LabLabee are more than thrilled to announce that we have a new partnership with the leading non-profit consortium, the Open Networking Foundation.

ONF’s mission is to promote networking through Software using an open-source business model.

Why did partnering with them make sense to us? Well, a key part of LabLabee’s mission is to democratize Telco cloud for everyone and bring more innovation to the table. Having a partner that shares the same vision as we do will give us a push towards accomplishing what we started LabLabee for.

We value ONF’s expertise in the field. Not only because of its member listing which includes more than 200 member companies that range from networking-equipment vendors to data-center operators, but also because of the lenses through which their team looks into the field.

Another thing that we admire about the Open Networking Foundation is the realization that it was built upon, which is that cloud computing will make the line between networks and computers thinner over time, which is another thing we have in common.

ONF is paving the way for innovation…

The most exciting thing this partnership is bringing to LabLabee’s team is the opportunity to co-innovate with the Open Networking Foundation’s experts to accomplish our common mission… democratizing innovation and revolutionizing how the world communicates.

We are looking forward to further exploring our partnership and to being part of the growing ONF community, and we’re so optimistic about the impact it will have on what we can offer to our current and future clients. 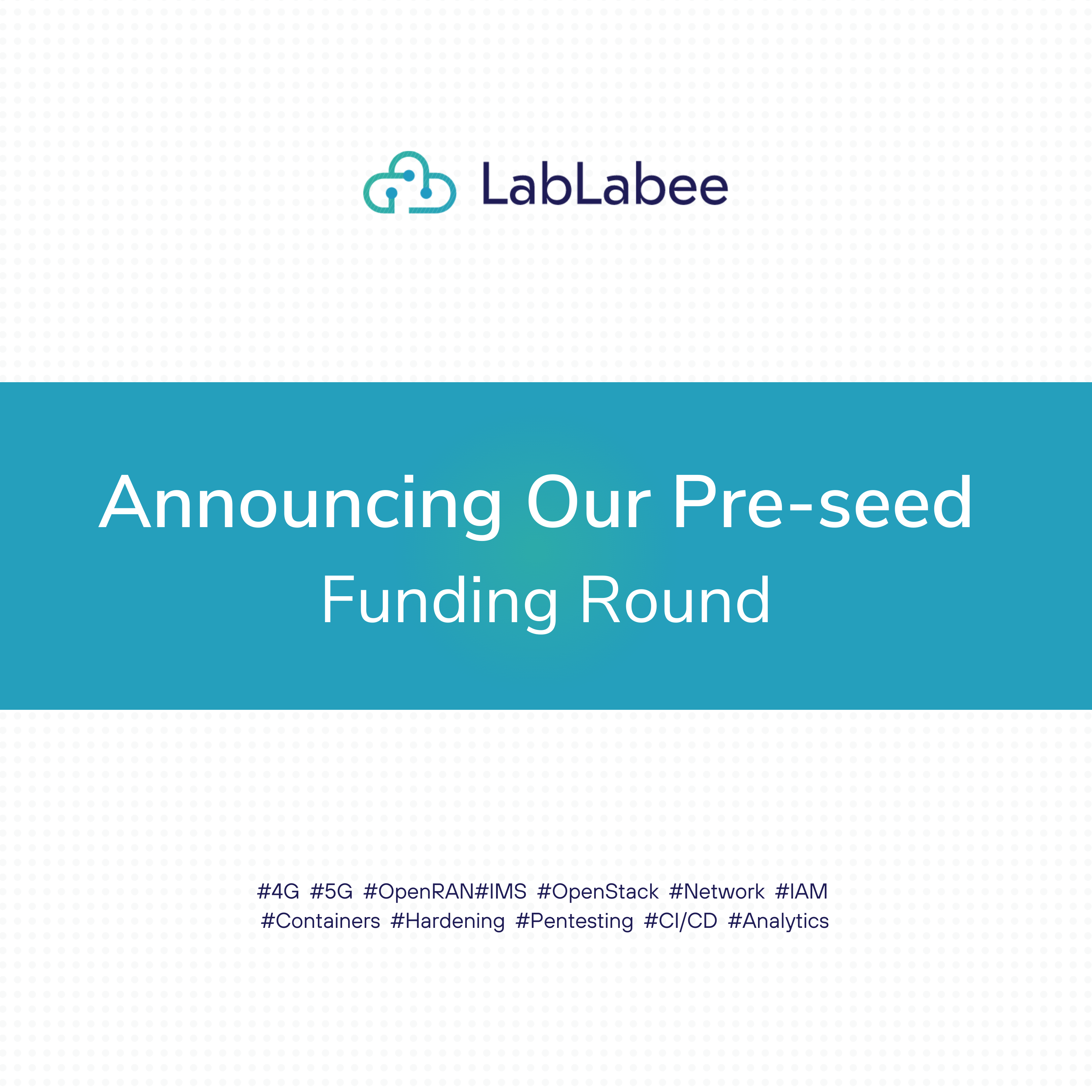 LabLabee’s team is super excited to announce our pre-seed funding round, another milestone we hit toward our mission of democratizing Telco Cloud by making practicing those technologies more interactive, accessible, and affordable for everyone.

We’re more than thrilled to announce a new partnership with SETELIA, the leading provider of Telecoms, Networks – Infrastructure, and Digital services. This partnership will give SETELIA’s customers the opportunity to upskill their teams, by helping them learn and practice the most relevant skills in the Telco cloud world.

Open Valley and LabLabee are proud to announce a new partnership, hoping that it will be a leap forward in our way towards democratizing Telco Cloud technology.

Get Access to Your Telco Cloud Learning Environment Now